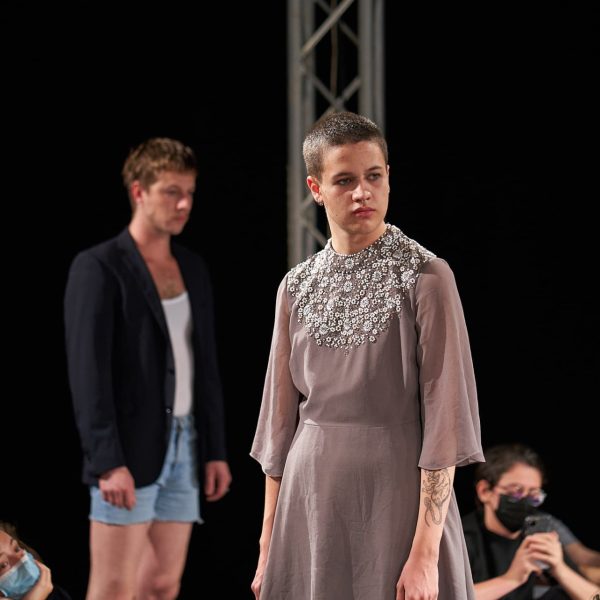 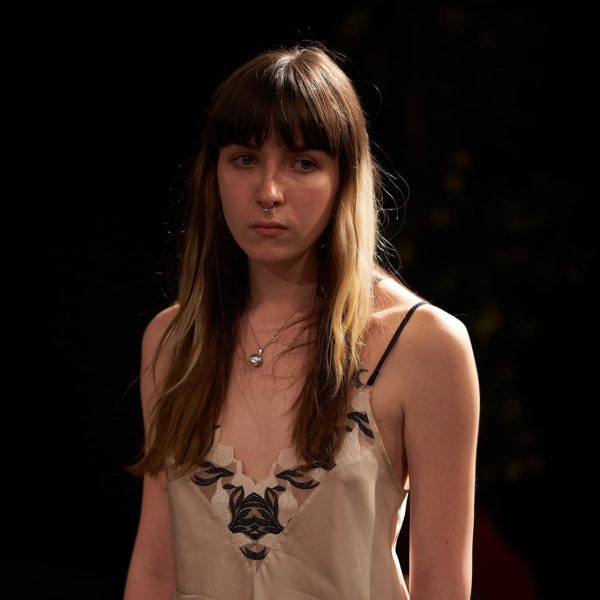 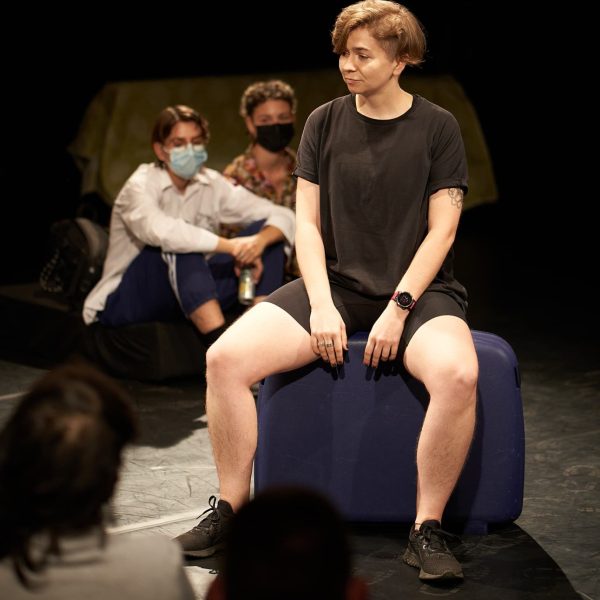 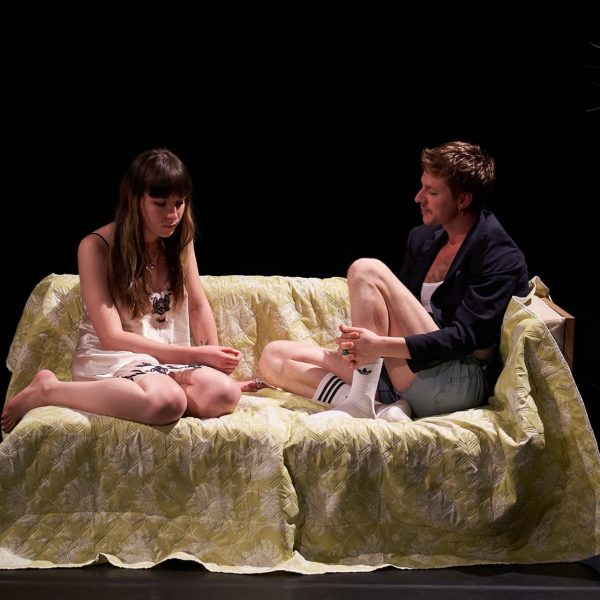 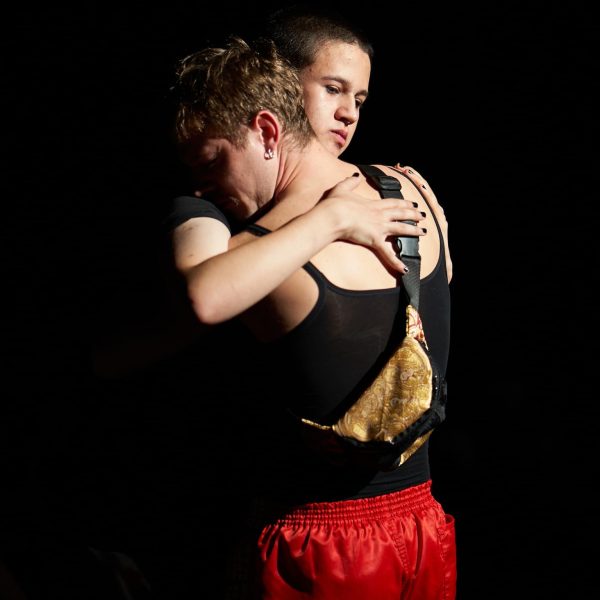 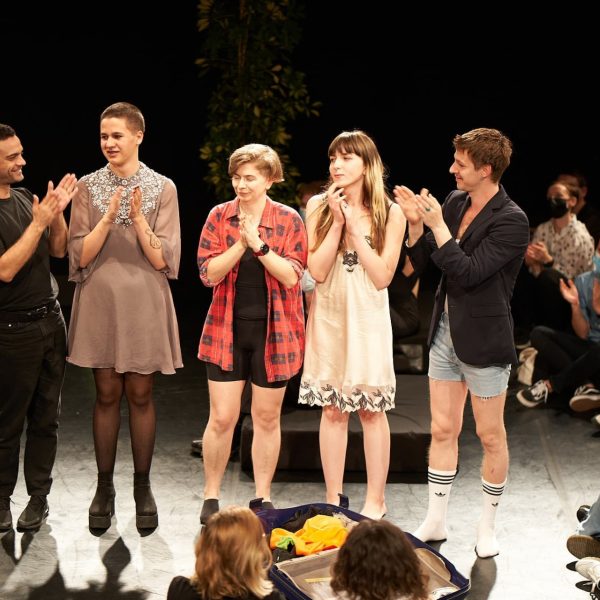 The texts that the show “Trepidations / Antigen / Perfect Time” is based on were conceived during the workshop of dramatic writing and self-representation through theater for trans and non-binary people, held by Bogdan Georgescu between June 24 – July 3, 2021.

The show consists of three plays written and performed by transgender and non-binarix autorix – fictions starting from lived realities, possible realities from dreamed fictions and everything in between.

“Trepidations / Antigen / Perfect Time” was produced by O2G especially for the Triumf Amiria project. Museum of Queer Culture [?] and had its premiere at the “Pearls, Paradoxes and Ecstasy” theater festival.