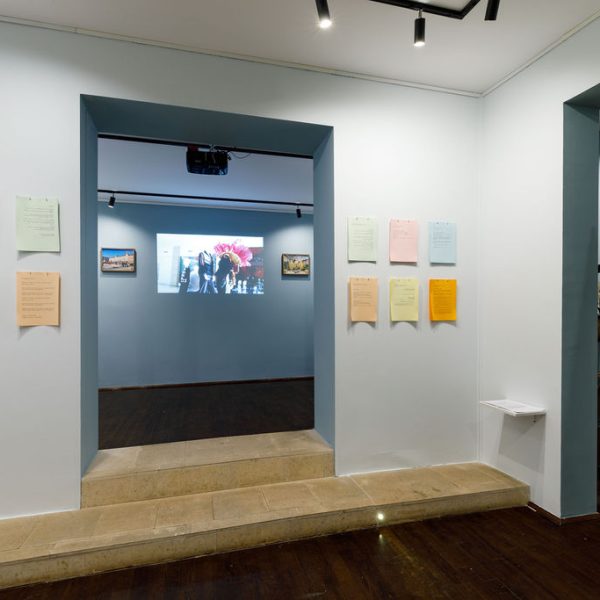 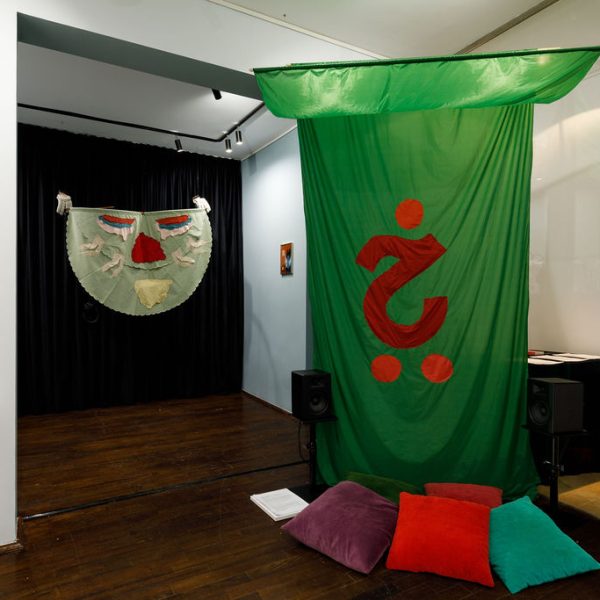 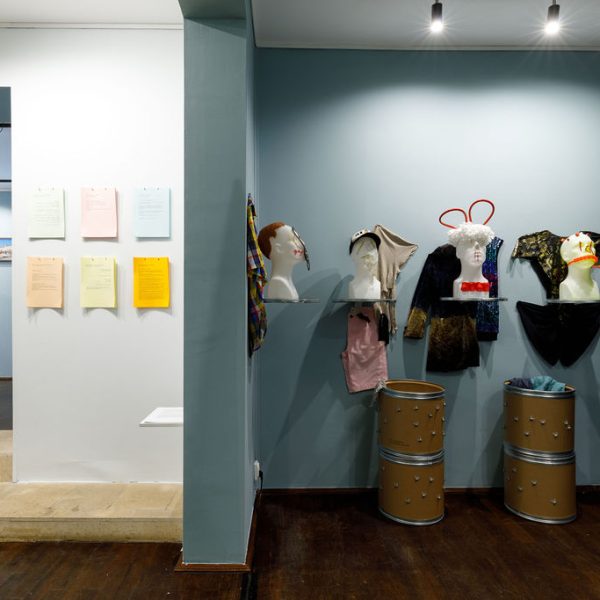 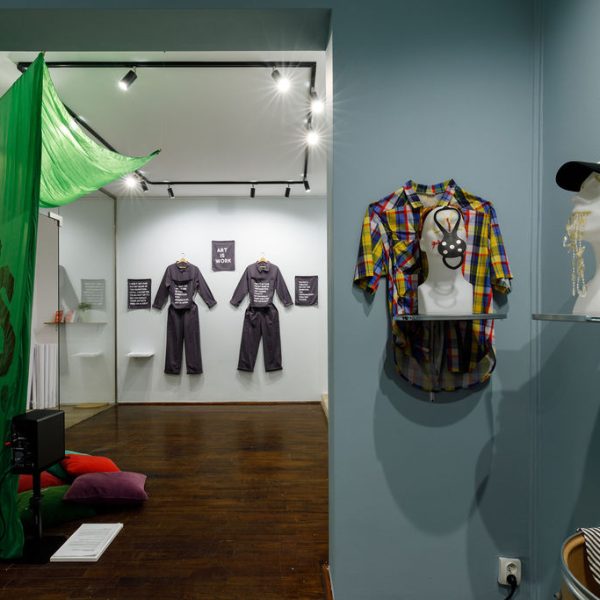 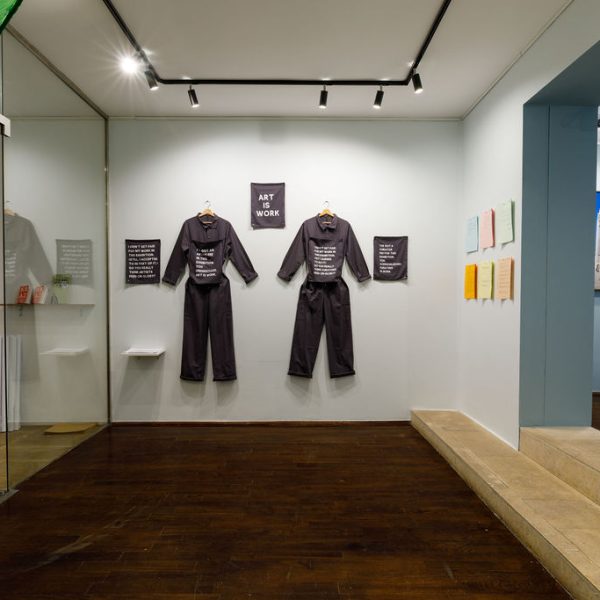 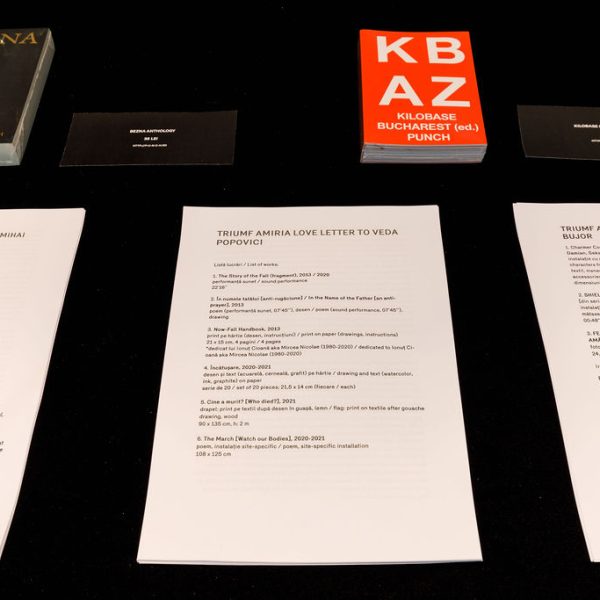 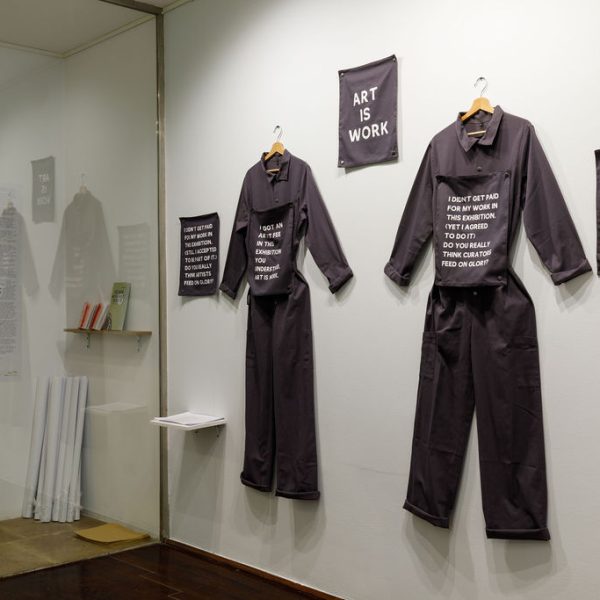 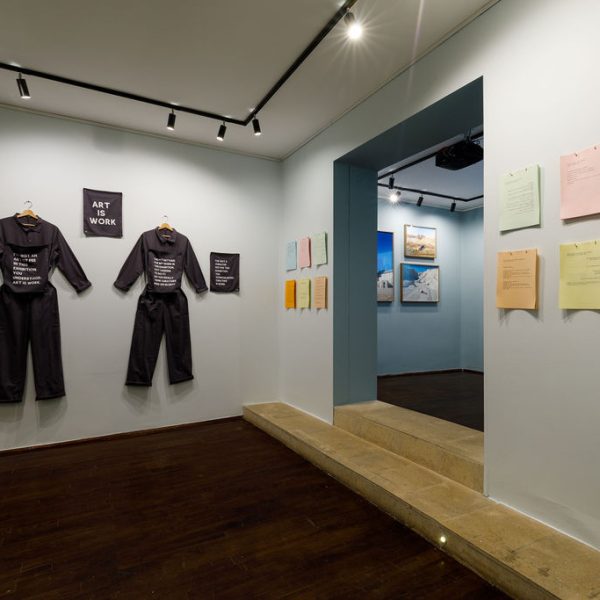 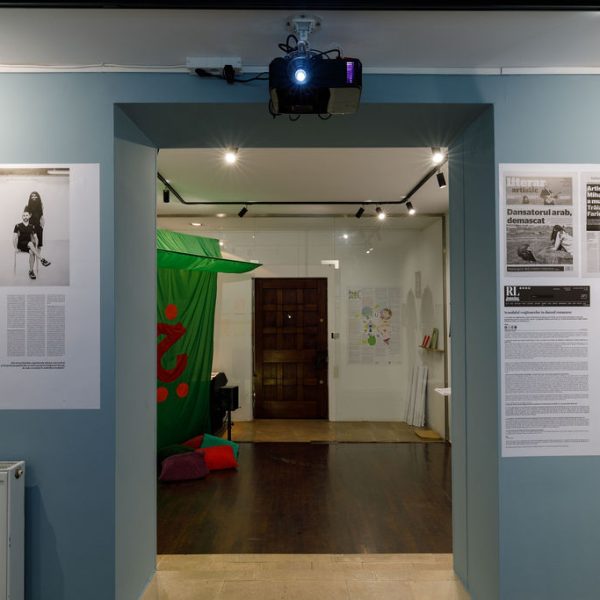 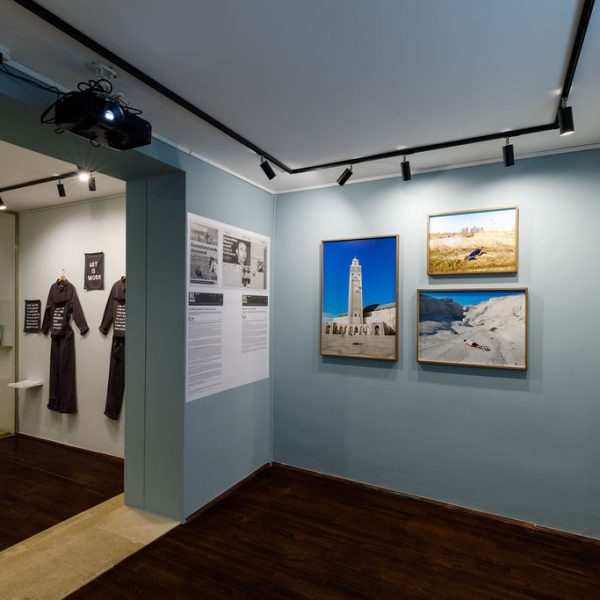 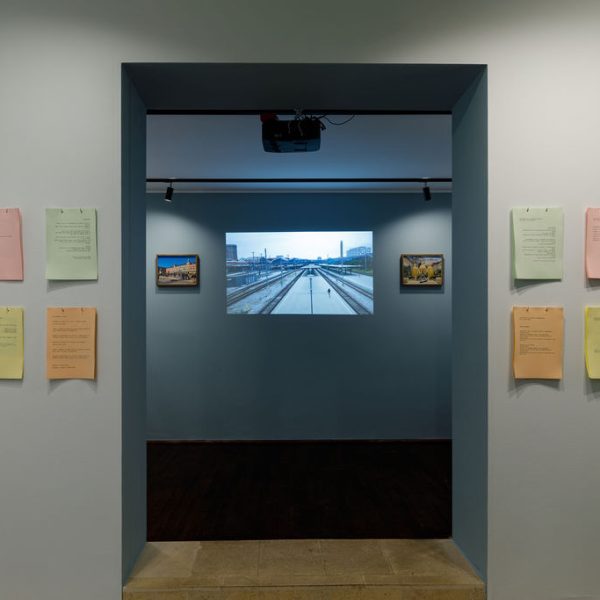 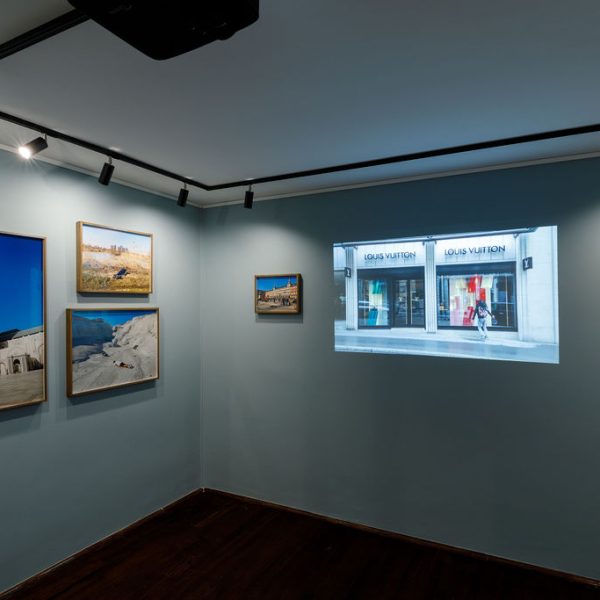 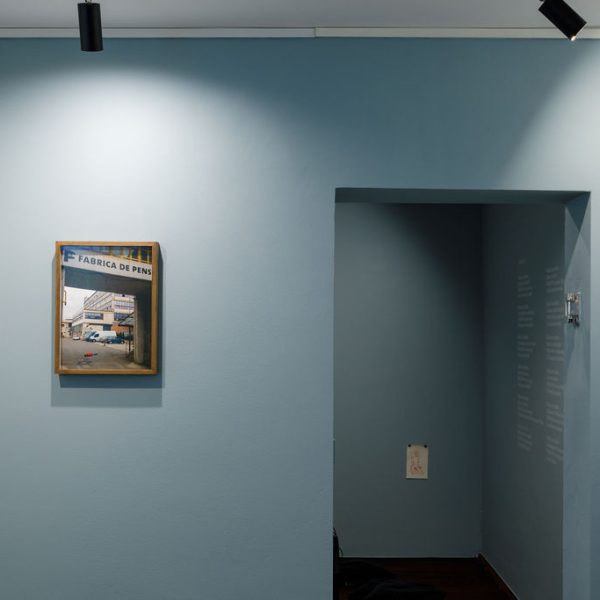 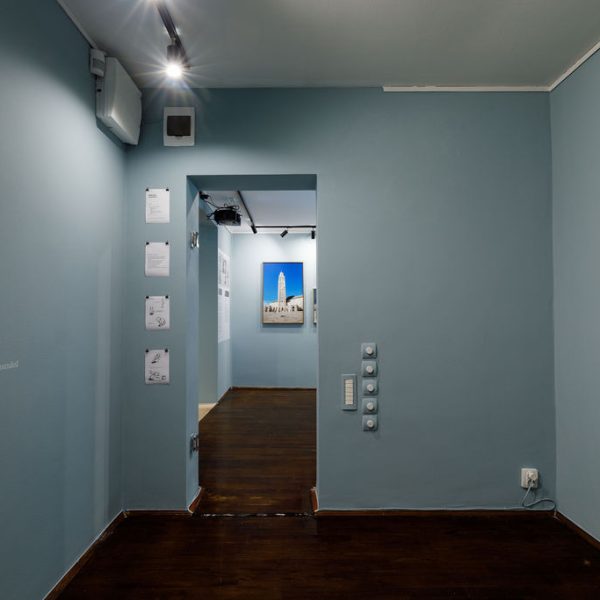 To our surprise, the invitation addressed to the curatorial duo KILOBASE BUCHAREST turned into a visit to Cluj (for a few weeks) of the most possible ~ impossible ~ radiant art institution recently appeared in Romania: TRIUMF AMIRIA. Museum of Queer Culture [?].

TRIUMF AMIRIA is hybridizing and expanding Zina Gallery according to its own imaginary and likeness as a queer museum growing on the fertile ground between a real institution and a utopian construction.

A polymuseum fluent in multiple artistic languages, TRIUMF AMIRIA is researching, disseminating and putting in the spotlights queer culture and queer artistic production in Romania. The practice of TRIUMF AMIRIA involves love and empathy heightened at a hyperbolic power, so it is no wonder that this embrace of hyperboles and a complex process of queering ~ critical thinking ~ queerification about what a museum could be made possible a generous and expansive grouping of four exhibitions and a PS in a super concentrated space of about 40 m2.

After an in-depth research conducted for TRIUMF AMIRIA about artistic practices in the visual arts (and not only) that covered queer topics in the last 20 years, KILOBASE BUCHAREST decided to produce the first solo exhibitions of artists such as Mihai Mihalcea, a major figure for the dance and performance scene after 1989; Veda Popovici, artist, researcher, activist with a significant influence in the reflection on feminist, queer and decolonial theories; and Irina Bujor, an elusive artist with a very peculiar practice about minorities and seemingly minor phenomena. The responsibility of the legitimacy that a museum carries is transformed, on this occasion, into the gesture of imagining solo exhibitions as love letters sent to artists.

As the title eloquently suggests, “TRIUMF AMIRIA – MUSEUM WORKINGS” (which can be accompanied by an invisible subtitle with pop references, What other charms did TRIUMF AMIRIA do?), the exhibition cluster at Zina Gallery in Cluj unfolds a series of serious ~ playful ~ irreverent experiments with forms of museum thinking. In addition, for what could become the history of art in Romania, it coagulates and acknowledges critical artistic practices and crucial aspects about resistance through art, new forms of conviviality, queer criticality and introspection into better future worlds.