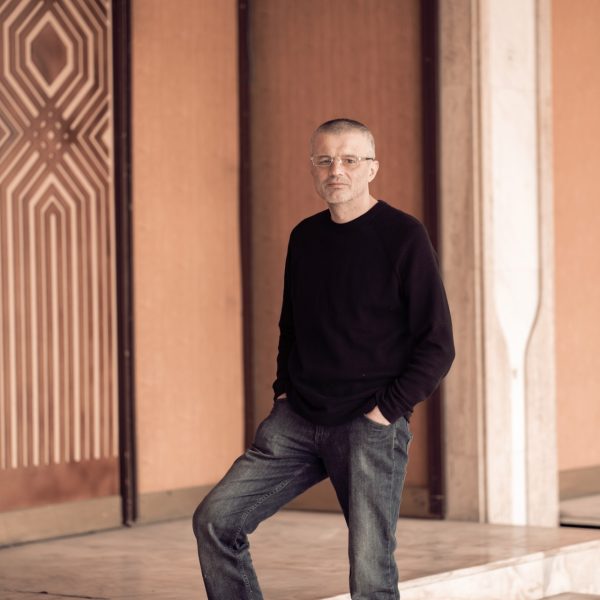 In trying to develop a fertile ground for queer literature, Triumf Amiria organized the queer creative writing workshop with writer Adrian Schiop. The workshops were created in mind with already published authors, but also to young writers who are just starting out. People who wanted to participate sent us an email to [email protected]